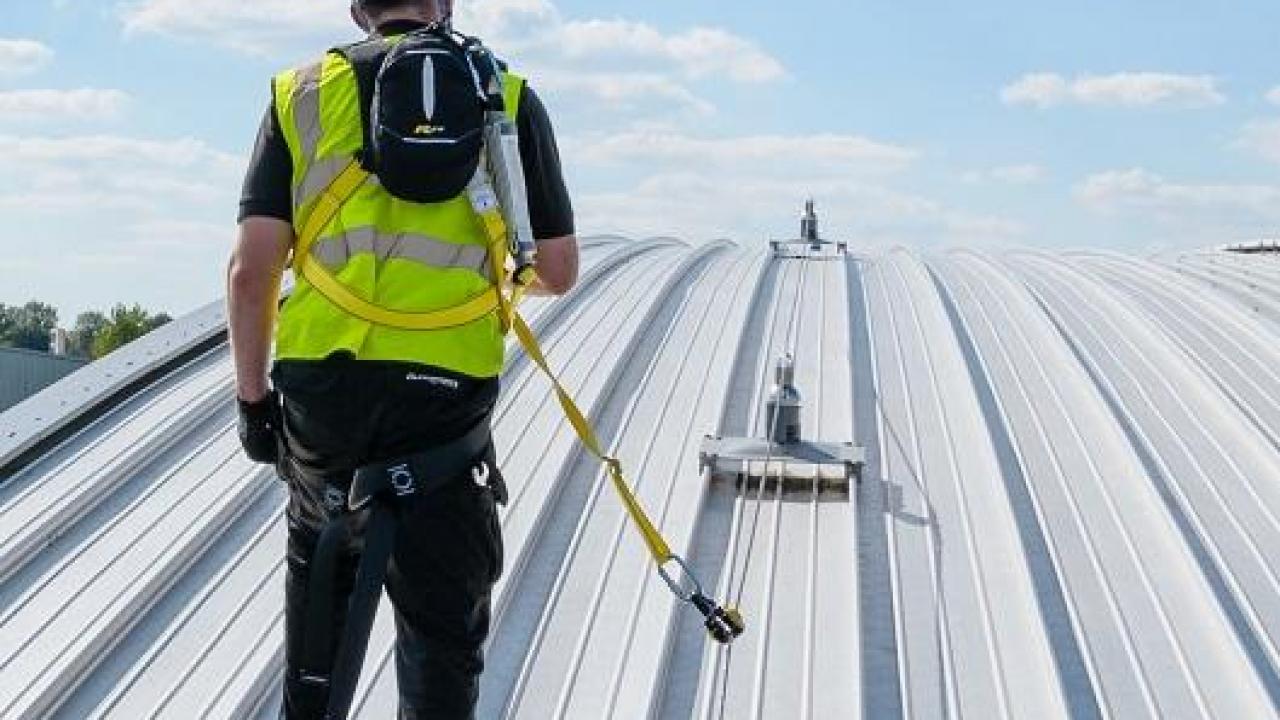 Despite the many systems designed to safeguard workers, Health and Safety Executive statistics demonstrate that falls from height still remain one of the most common causes of workplace injury and death.

As such, the company is aware of the potential risks associated with working at height - and it continually works with regulatory bodies to ensure that safety standards are as clear and robust as possible.

In April 2018, MSA was instrumental in changing EN 353-1:2014 test standards to the revised standard EN 353-1:2018*. This update was designed to ensure testing reflected the real-life use of guided type fall arrestors.

MSA continues to meet and exceed the very latest safety standards for engineered systems and highlight those that may need further clarification. This has been shown by the recent update to the safety criteria for the MSA Latchways vertical system, following conversations with DEKRA. While MSA has always met or exceeded regulations in terms of weight permitted, the update now reflects more closely the real-life use of the system, where users carry kit that contributes to an increased load.

MSA tests were previously carried out using the following criteria:

From October 2018, the maximum usage advisory has been changed to:

The update isn’t relevant to the MSA TowerLatch SP attachment device, as it has an integrated energy absorber as part of the design. When this product is used by each user in conjunction with the vertical lifeline, the system can facilitate up to four users at any one time.

“MSA encourages specifiers to be vigilant when it comes to choosing and using safety equipment. They should always look carefully to ensure the user weight certified is representative of real-life use - it’s important to look beyond just the number of users,” adds Tim Bissett.

“Our equipment is designed, manufactured and tested with the end-user and application in mind, using a mass of 150kg to represent the combined weight of users and their equipment. DEKRA agrees with our approach and we welcome updates to this standard, which has resulted in an amendment to the number of users, but importantly offers greater clarity, safety and peace of mind.” 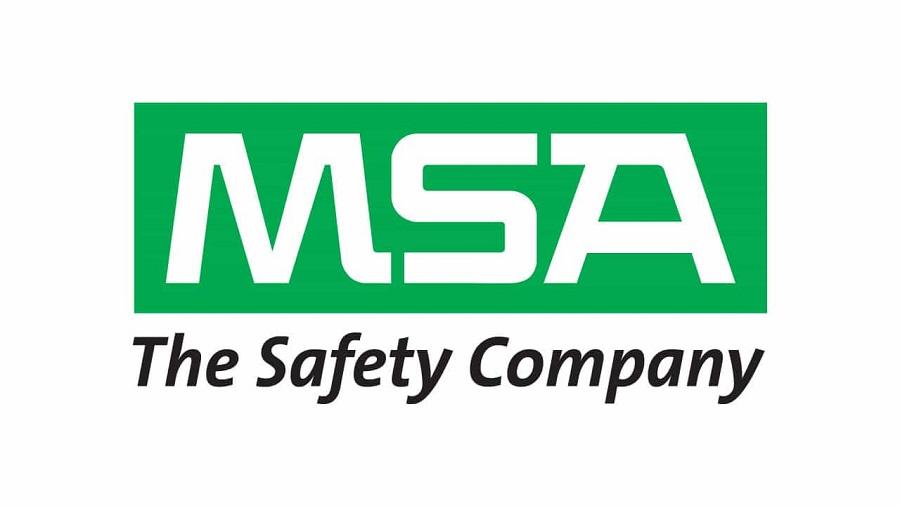