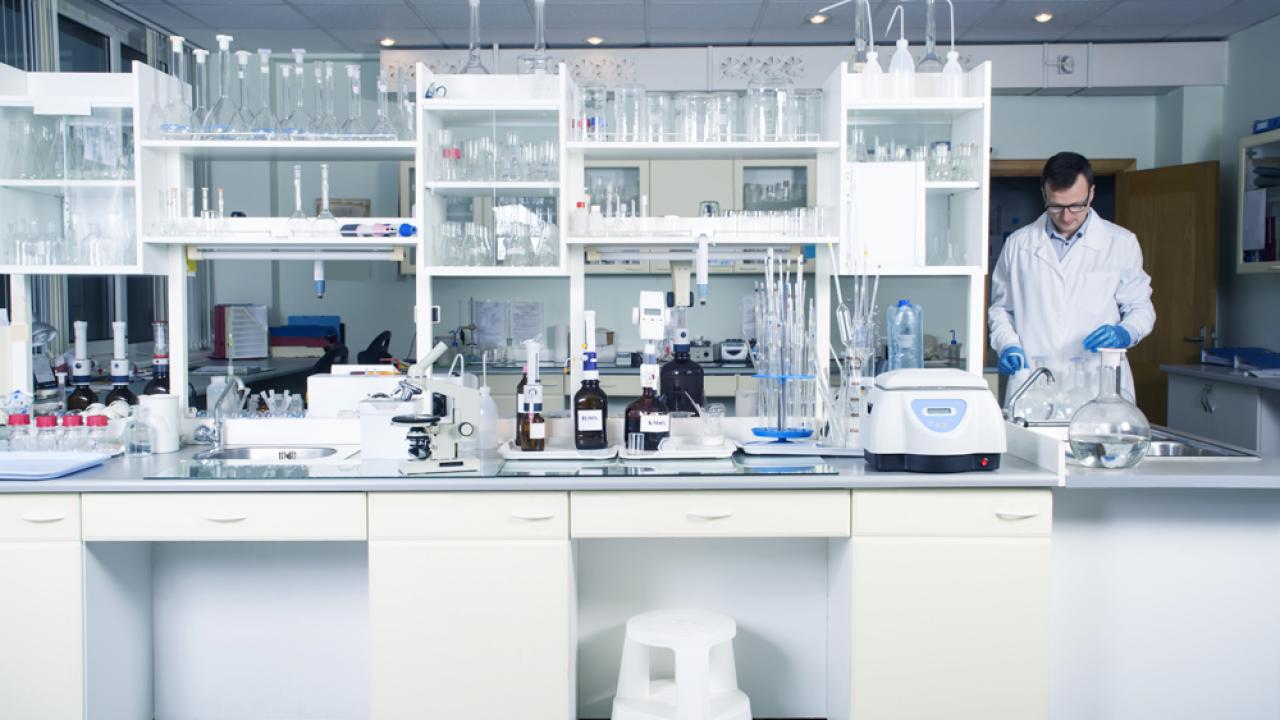 Barriers to effective, modern flooring systems have always been the lengthy drying and sticking process, associated costs from loss of activity, odours present during application and the impact on the environment.

To overcome some of these issues, many flooring systems traditionally rely on the use of a resin based system called Methyl Methacrylate (MMA).

Acrylic resins utilising MMA form a variety of industrial and commercial flooring systems, and are known for their fast cure speed. This has major benefits - allowing fast return-to-service (as little as one or two hours) and less time on site for applicators.

But MMA resins are not without their problems. Applicators report the resin can in fact cure too fast, resulting in issues with the finished floor thanks to the pot life of the mixed product simply not leaving enough time for installation.

As a result, highly-trained teams are needed to prepare the sub-floor and install the flooring correctly, and problems are often reported after installation.

MMA resins rely on this monomer - a molecule that can be bonded to other identical molecules to form a polymer - as a key raw material ingredient.

Environmental issues and well-publicised factory shutdowns, particularly in Asia and the US but also recently in the UK, of a number of MMA-producing plants around the world, have meant the supply chain has been hit hard by a shortage.

Prices have increased in Asia, Europe and the Americas. Put simply, there is not enough MMA to go around, creating huge allocation issues in terms of supply. This has been escalating for at least two years, and prices are at an all-time high, with availability at its lowest.

In addition, the curing of MMA resins is done so with the addition of a powder hardener – the powder benzoyl peroxide catalyst (BPO).

This product also remains in global shortage following the fire of a major BPO producer in China two years ago.

The use of both MMA and BPO products bring with them well-known issues. The concentrated version of BPO, used as a catalyst with MMA resins, is explosive so extreme care must be taken when transporting it around the world and on building sites themselves.

BPO is also usually supplied in bags, and is reliant on being weighed on-site before mixing. This can potentially result in human error if higher or lesser amounts are mixed. An increased amount of BPO will not only further shorten the curing time, but will also reduce the mechanical strength properties.

MMA-based systems emit an extremely high odour and the area being prepared must be properly ventilated as the polymer hardens.

This odour also brings with it a high risk of tainting, a major issue depending on the sector being supplied.

Science and tech providing the solution

MMA-based resins make popular flooring systems, but there are other options. Having conducted research and listened to the market, Sherwin-Williams Protective & Marine Coatings has developed the Elladur flooring range.

Elladur is a polyaspartic type resin-based system, and maintains fast curing properties compared to alternative epoxy or polyurethane resin-based systems. It does not rely on monomer technology as a raw material and therefore remains unaffected by the global shortage and dramatic price increases.

Polymerisation (curing) of Elladur resins is achieved without BPO, instead using a liquid hardener which does not pose the same risks as BPO and is not subject to the same global shortages. Unlike MMA systems, Elladur is also not exothermic when the components are mixed (an exothermic  reaction will result in explosive fuming).

Elladur is also supplied in factory-controlled units, as opposed to bags, so there is no requirement to weigh components on-site prior to mixing – removing the risk of human error.

Whilst Elladur resins in general cure fast and at low temperatures, unlike MMA resin, the pot life is not as aggressive which means installers have the time to perfectly finish the application of the floor in question. Elladur, for instance, cures in around two – three hours hours meaning general resin coating application teams can install the product with no issues.

Polyaspartic resin-based systems also have major health and environmental benefits. As a solvent-free, low VOC system, there is extremely low odour, so no ventilation is required, and there is very low risk of tainting, even with food and beverage or pharmaceutical products being handled or manufactured in the area. 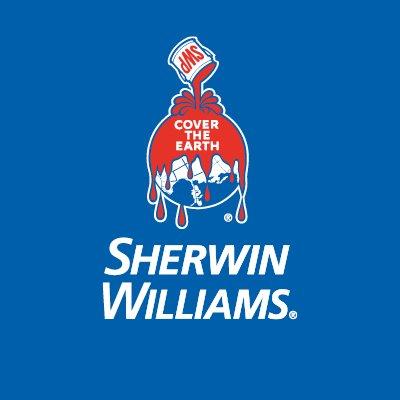