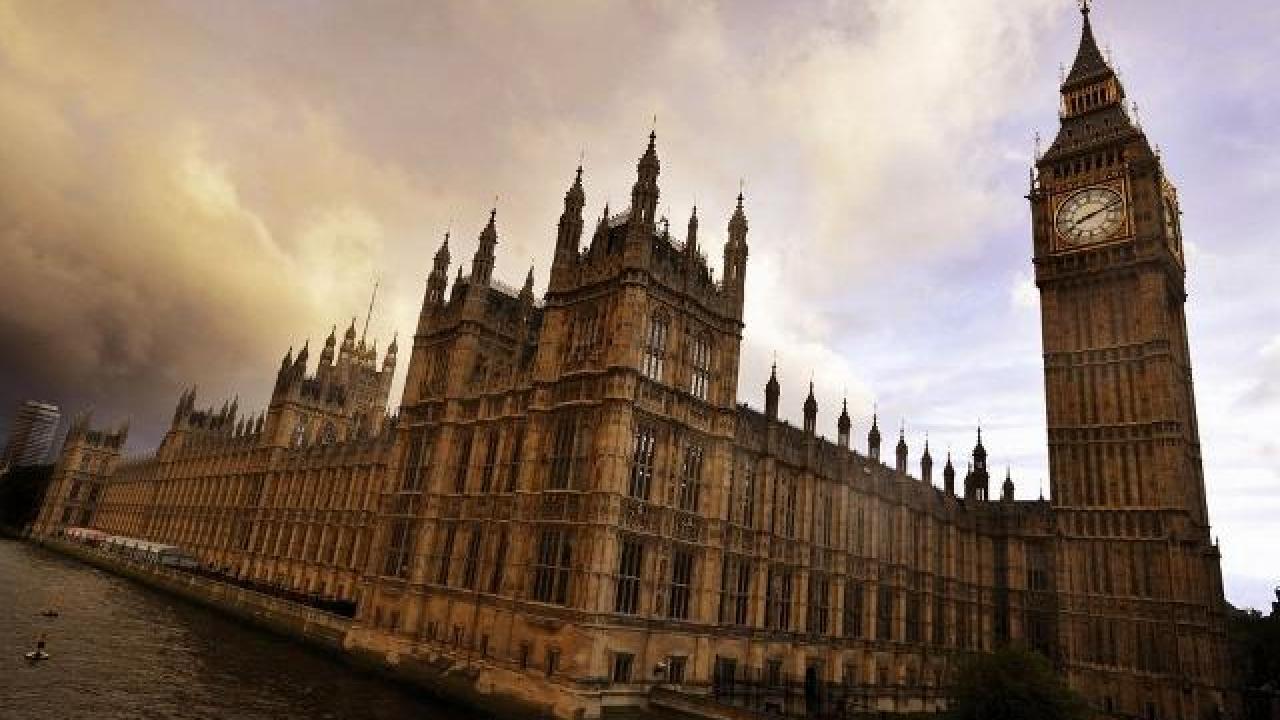 The government has announced measures to speed up the process of removing potentially unsafe cladding on private sector high rise residential buildings, after it emerged that the number of tall private buildings thought to be fitted with flammable cladding had risen.

However, this month’s figures reveal that the number has increased to 297. The cladding status of around 170 private tall buildings is “still to be confirmed”, the Ministry of Housing, Communities and Local Government (MHCLG) said.

This comes after the assessment of more than 6,000 buildings by local authorities following the Grenfell Tower fire in June 2017.

“Ministers have been clear that building owners are responsible for making buildings safe and local authorities have also started enforcement action in all but a handful of cases to compel them to take action,” MHCLG stated.

Remediation work is underway on 21 of the affected buildings with four complete. The government said it was “determined to accelerate the pace of this work” with its package of measures which include:

Housing secretary James Brokenshire said: “The safety of residents is my main priority and fire and rescue services are working with building owners to ensure residents are safe now. But I want to see swifter progress in removing unsafe cladding which is why I have announced further action to support councils as they work with owners of high-rise blocks." 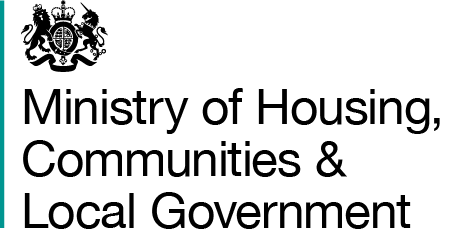