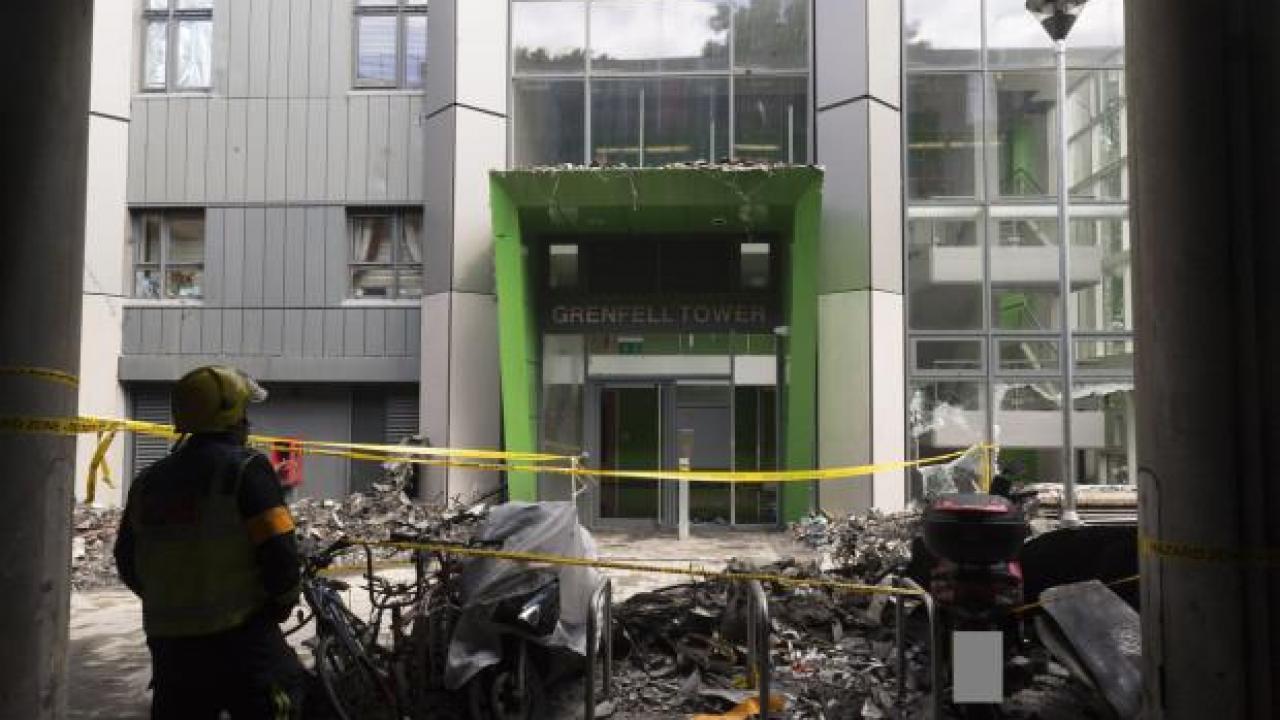 The government is creating a stronger and more effective regulatory framework to improve building safety.

This will mean tougher sanctions for those who disregard residents’ safety, more rigorous standards and guidance for those undertaking building work, and a stronger voice for residents.

The plans explain how the government will implement the recommendations made by Dame Judith Hackitt in her review of building regulations and fire safety published following the Grenfell Tower fire.

Building a Safer Future, commits the government to a programme of reform over the coming years which will:

In addition to setting out its plans to implement the changes called for by Dame Judith Hackitt, a full review of fire safety guidance within building regulations has also been launched. The government has issued a ‘call for evidence’ that will gather expert advice on the full range of fire safety issues to enable guidance to be revised.

Immediate Past President of RIBA and Chair of the RIBA’s Expert Advisory Group on Fire Safety, Jane Duncan says: “The update released today contains some welcome proposals. We are pleased to see that the government will require proper testing of fire safety products rather than relying on desktop studies and that they are planning substantial and comprehensive reform to the regulatory and accountability framework.

“But the news is long-overdue and with the exception of combustible cladding, the building regulations remain the same as they did when the Grenfell Tower tragedy took place, over 18 months ago.

“England is now lagging behind Wales and Scotland, who have in place or are introducing regulations to require sprinklers and a second means of escape – two recommendations the RIBA has consistently called for to provide clarity for the industry and protection for the public.

“Furthermore, until we see real reform of how construction projects are procured, the pressure to cut costs will continue to incentivise the use of cheaper and ultimately riskier materials and approaches. The government must urgently reform the inspection process, but in the long-term we need to see a holistic focus on safety, not just cost cutting.

“The next large scale fire may not happen in a tower block – it’s vital that the government do not neglect other high risk buildings like care homes, hospitals and schools.”

LABC welcomes this announcement and is working with colleagues from the Local Government Association (LGA), National Fire Chief’s Council (NFCC) and the Health and Safety Executive (HSE) to accelerate progress and to identify and run pilots.

LABC Chief Executive, Paul Everall, commented: “The Secretary of State has shown leadership by recognising the need for systemic reform of the building safety regime by implementing Dame Judith Hackitt recommendations in full.

“LABC has pledged to provide full support to the new Joint Regulators Group and we are ready with resources, people and expertise.  LABC already has the largest group of experienced building control surveyors with demonstrable competency in fire safety in England and Wales – all validated by the Institution of Fire Engineers.

“And we have been heavily investing in standards and competencies – supported by our UKAS accredited quality management systems.  This has combined with a 16% rise in recruitment across public service building control which means we are ideally placed to provide the expert support this shadow regulator needs.”

Lord Porter, chairman of the Local Government Association, said that since the Grenfell Tower tragedy, the LGA has made the case for fundamental reform of the building regulations system.

“We are pleased that James Brokenshire has committed to implementing these recommendations, and where necessary that government is going beyond them as they have done with the ban on the use of combustible materials,” he continued.

“The LGA is also pleased to be working as part of the Joint Regulators Group to develop the proposals for the Joint Competent Authority. This will help ensure effective enforcement at a local level and that building control, fire and rescue services and the Health and Safety Executive have the powers and sanctions they need to drive cultural change.

“People need to be able to sleep safely at night in their homes. The tragedy at Grenfell Tower must never be allowed to happen again and we look forward to working with the Ministry of Housing, Communities and Local Government to make sure the new system of building regulation works.”

BBA Chief Executive Claire Curtis-Thomas said: “The industry has continuously argued for tougher standards and by introducing clearer guidance, including establishing a new Standards Committee to advise on construction product and system standards and regulations, we can continue to work with the government to enable rigorous oversights are put in place for those undertaking building work, which will in turn provide a stronger voice for residents.

"The BBA believes that a culture change must be instituted, helping to create a more responsible building industry, from design through to construction and management,” added Ms Curtis-Thomas.

Chartered Institute of Housing head of knowledge Debbie Larner said: "The Hackitt Review rightly recommended a wholesale overhaul of the building regulations and fire safety system covering high-rise buildings and we have been urging the government to put its recommendations into practice as soon as possible, so we welcome today’s announcement that they will all be taken forward.

"It is absolutely vital that we increase accountability for everyone involved in building and managing homes and make sure that residents have a stronger voice.

"Everyone who works in housing must play their part in the new regulatory system and we will be doing everything we can to make sure that our members understand the changes coming their way so they can put them into practice quickly and effectively. We will continue to work closely with government to support the development of a robust competency framework to ensure that everyone involved in building safety has the right level of skills, behaviour and knowledge."

Kate Henderson, Chief Executive of the National Housing Federation says: “The principles the Government have set out are the right ones and we acknowledge the scale of the job that needs to be done, but residents, building owners and everyone involved in developing and managing high rise buildings will still be waiting for more detail on how the new building safety system will work in practice.

"All of this action must be seen as the starting point of a complete overhaul of our building safety system and it’s vital the Government moves quickly to bring more clarity.” 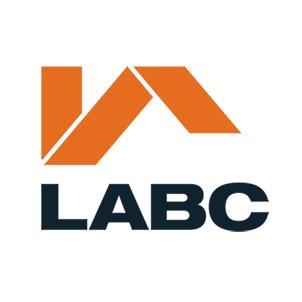