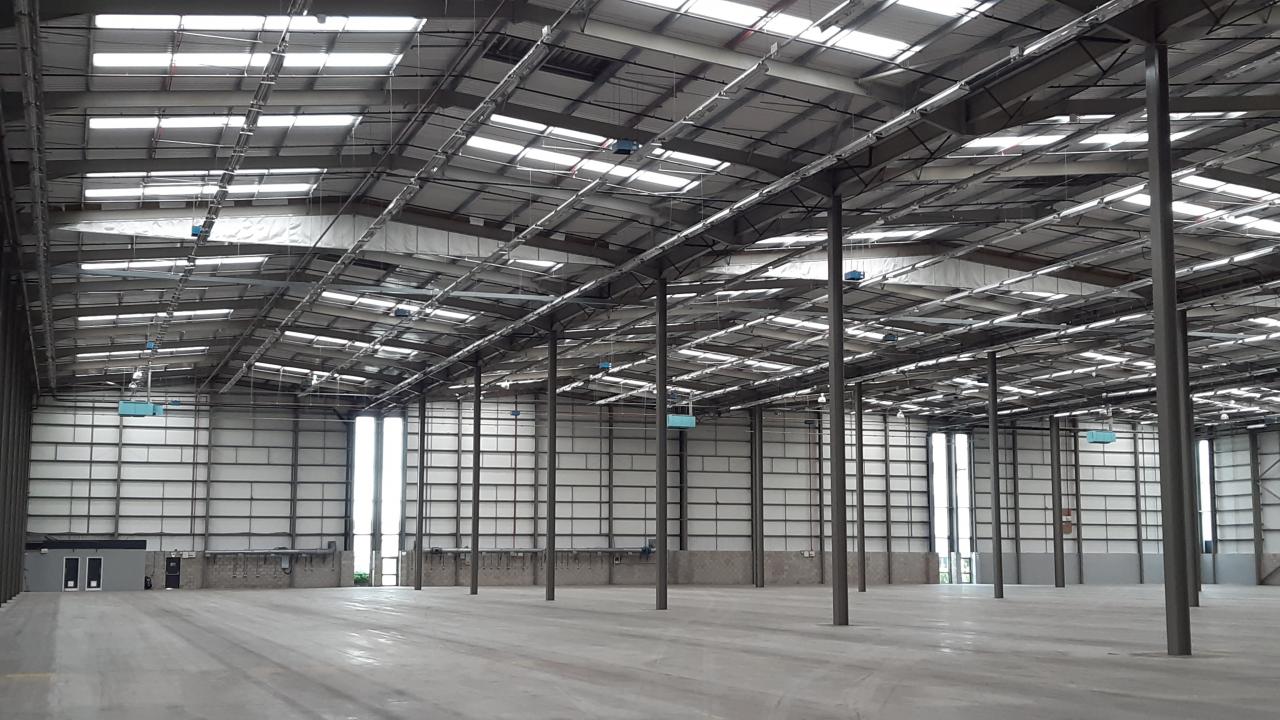 A commercial warehouse located in Wigan was being refurbished; the existing external rooflights were replaced using Zenon Evolution LC1 external rooflights.  Thanks to refurbishment contractor NSS and their client TMT Group, Zenon’s National Sales Manager Paul Hanratty was given access to the site to complete light surveys prior to the project commencement as well as after the installation had taken place.

The warehouse is in two parts.

Building 1 is a metal clad warehouse, the existing rooflights were double skin GRP, this was the original building, dating to pre-1996. The total coverage of rooflights amounted to 10.71% of the roof area.

Building 2, also a metal clad warehouse, the existing rooflights were double skin GRP, acting as an adjoined extension to building 1 this dated to post-1996. The total coverage of rooflights amounted to 8.22% of the roof area.

After the work was completed, further readings were taken. As with the prior visit all artificial lights were switched off, but this time, the emergency lighting was switched off too, as it was not deemed hazardous due to the improvement in the level of natural light being filtered through the rooflights.

A member of the site management team commented that he didn’t understand why the lights had been on as turning them off had made no difference; the natural daylight coming from the rooflights was such that the artificial lights were not needed.

The difference was astounding. Building 1 now had an average daylight factor of 3.72%, an increase of 181.82%!

In Building 2, however, the improvement was even more evident with the daylight factor averaging 4.12%, an increase of over 200%!

Now the two buildings will be saving on energy costs due to the reduced need for artificial lights, increasing the sustainability levels of both buildings.

Zenon rooflights are designed to let natural daylight in.  Used for both new builds and refurbishments, Hambleside Danelaw’s Zenon rooflights have the potential to allow three times more natural light into the interior space than a window or other vertical glazing the same size.

As members of NARM, Hambleside Danelaw have long understood the beneficial implications of natural light and are involved in promoting best practice in relation to daylighting regulations and standards.

The Zenon Evolution rooflight is also made with significantly less resin than other products of similar performance.  This is due to the unique reinforcement made of a continuous woven mesh of glass filaments.  The finished rooflight is stronger, thinner, and more impact resistant than standard rooflights, going beyond the minimum requirements specified in the ACR[M]001 non-fragility test.  Due to the reduction of resin required in the manufacturing process of Zenon Evolution, the finished product has lower embodied carbon.

Hambleside Danelaw are committed to sustainable construction and believe in manufacturing processes and products that are eco-friendly.  In the last 10 years, Hambleside Danelaw has reduced outputs of by-product chemicals from the manufacturing process to the point where output is 75% lower than the industry standard.  Additionally, 25% of the company’s total energy use comes from solar panels, showcasing our commitment to sustainable sources and renewable energy.

All Zenon rooflight sheets are manufactured and CE/UKCA marked in accordance with BS EN 1013+ A1.

Get in touch with us today at marketing@hambleside-danelaw.co.uk to arrange a webinar or CPD session with a leading expert. 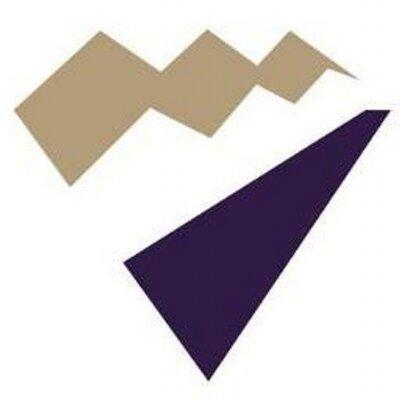