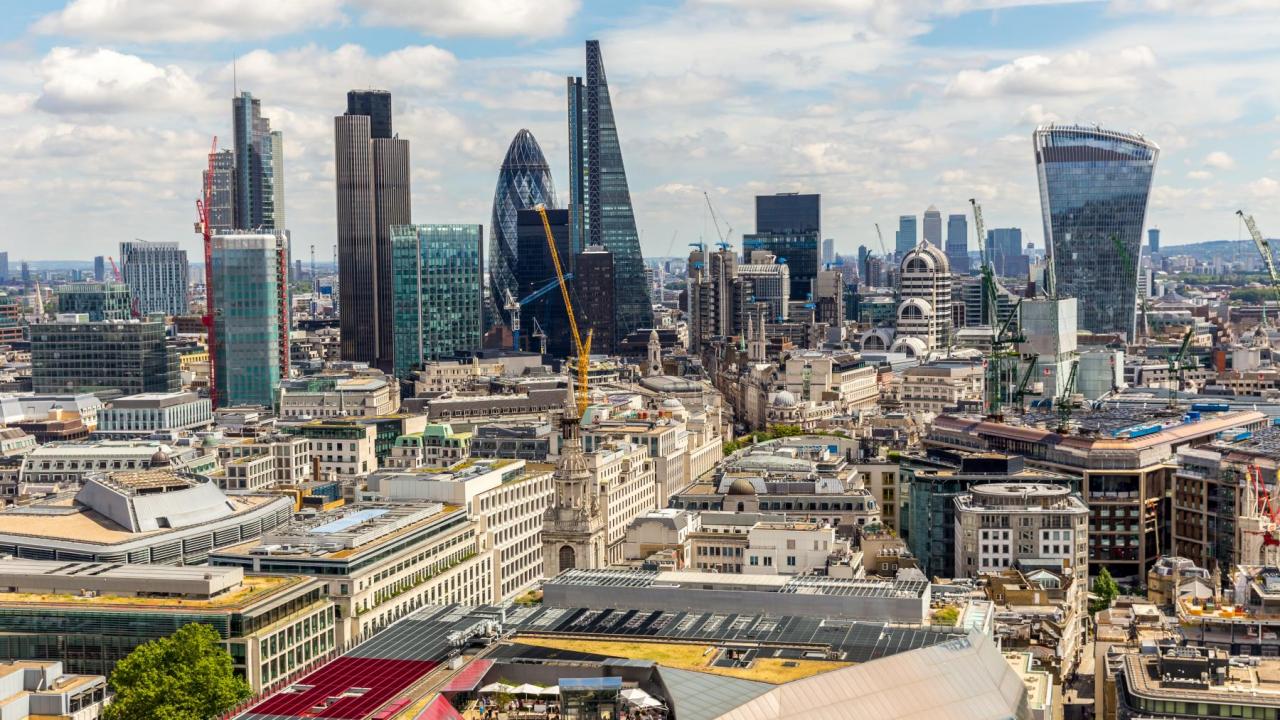 An influential coalition of UK businesses and MPs has called on the government to back new regulations for domestic energy efficiency, linking them with those for plumbers, gas engineers and electricians.

The Westminster Sustainable Business Forum (WSBF) and the British Board of Agrément (BBA) held a roundtable to discuss progress following publication of the ‘Each Home Counts’ report, with their focus on building performance and the promotion of domestic and commercial energy efficiency.

Whilst welcoming the ‘generally positive’ ambitions of the Bonfield Review, roundtable attendees were concerned that it lacked government backing and that other professions ‘closely linked’ with home improvements, for example plumbers and electricians, were highly regulated with ‘no holistic framework’ to link regulation for these sectors to new controls for energy efficiency installers’. This, the forum concluded, was likely to reduce the overall effectiveness of any regulations.

The government’s Energy Company Obligation (ECO) also came under scrutiny, with attendees concerned that it did not encourage investment in research and development and required ‘quantitative and qualitative improvement’ if the UK was to significantly improve the energy efficiency of its building stock. The meeting proposed performance-linked clauses in contracts for energy efficiency retrofits/new build that require projects to demonstrate compliance with performance specifications, either through procurement processes or regulation.

To further improve the energy performance of UK housing stock, WSBF members and the BBA agreed that developers should be required to carry out the co-heating test, a post-construction energy performance test for domestic properties, on five percent of new-build or retrofitted homes. In addition, the Clean Growth Strategy was reviewed and it felt that landlords, for example, would be able to sidestep investing in energy efficiency improvements by arguing that there were no affordable measures available; the strategy relies on improvements being ‘practical, cost-effective and affordable’.

“This Roundtable discussed a number of important issues that it is keen to see action on and opened the debate on other matters,” said BBA Head of Marketing Wendy Ajuwon. “Great strides have been made in improving building energy performance in recent years but there is still much more to be achieved.”

The WSBF’s aim is to promote effective sustainability policy in the UK. The British Board of Agrément is an influential and important part of the UK building industry, certifying products to ensure they are safe and fit for purpose as well as lobbying on industry-related issues.

British Board of Agrément