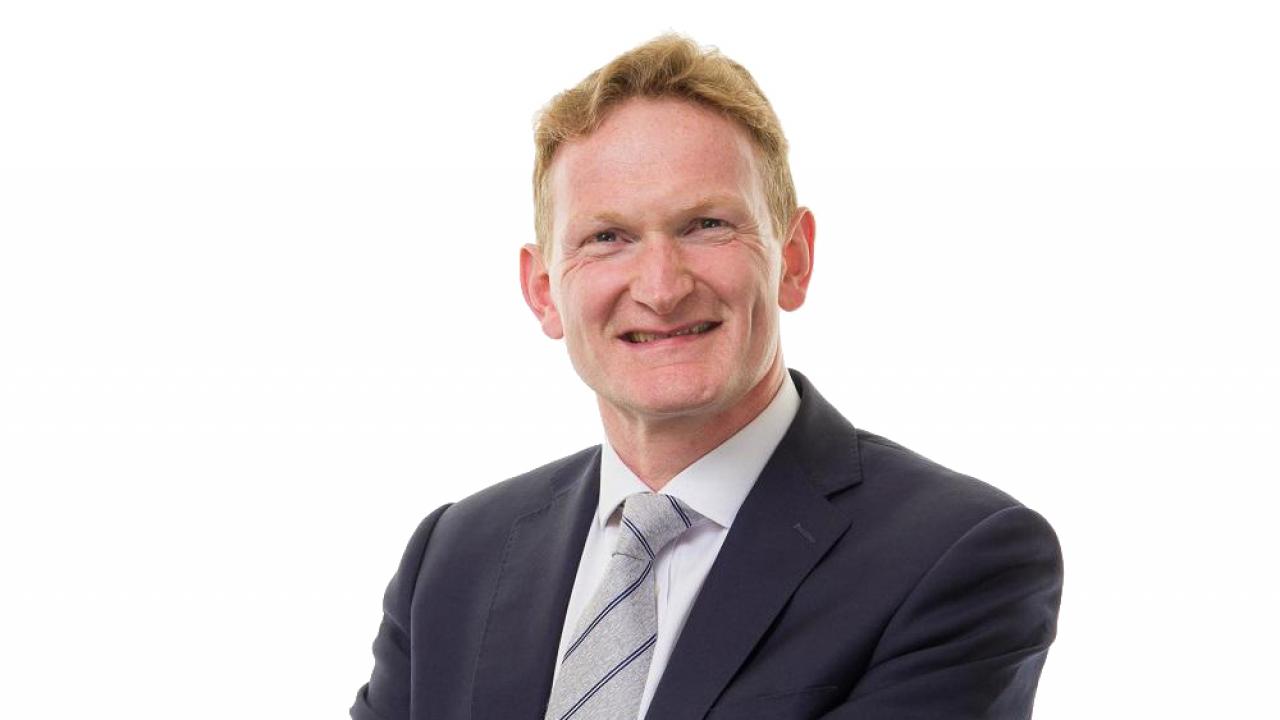 Providing a safe space for whistleblowers

The BBA is a well-known and respected certification body which, through its testing, inspection and approval activity, has been supporting innovation in the construction products industry for more than 50 years.

Where anyone has concern about a BBA-certificated product or system, there is a lot of evidence over time that people will make a complaint or provide information in confidence that enables the BBA to inquire and act to address problems, maintaining confidence in the sector.

But, as Brian Moore, the BBA’s Deputy CEO noted: “Our consistent and open agenda about integrity means that we are approached by people who want to raise wider concerns about malpractice in construction that do not relate to the BBA and its Certificate holders or Scheme members.

"When we ask why these whistleblowers are coming to us they usually say it’s because they have heard we take these things seriously and, frankly, they don’t know where else to go. We often can’t deal with their concerns and it is difficult to turn them away but that is what we have to do sometimes. We don’t think this is a satisfactory situation, so we’ve been looking at the existing arrangements to understand why they don’t seem to be working.”

The legal arrangements for the protection of whistleblowers are tied to employment rights and legislation which provides for a large number of ‘prescribed’ bodies to whom a person can make a complaint, depending on the subject matter of the complaint.

But as Mr Moore commented: “We were surprised at how complex the law is where protection for the whistleblower only kicks-in if a disclosure is made to the right ‘prescribed’ entity. Problems can arise in cases where an allegation relates to a product manufactured in one location, assembled in another, distributed from another and perhaps installed nationally or internationally.

"The headquarters of the organisation – where key evidence and information may be found – could be located outside the UK. In such cases, which can involve health and safety, and/or consumer protection, and/or fraud, a bewildering array of ‘prescribed’ bodies could be involved, many of which are resource-strapped and may themselves lack the ‘reach’ to address the whole problem. It takes a huge commitment from a whistleblower to take this road and I fear that many are put-off by the complexity and difficulties of the process.”

Yet the role of whistleblowers in keeping an industry malpractice-free is invaluable and the BBA is raising the profile of whistleblowers to ensure that their value is appreciated. “Of course, not every allegation from every whistleblower is well-founded, so keeping an open mind is essential,” added Mr Moore. “But where malpractice is happening there is seldom anyone better placed to identify it and prevent it than a concerned employee who wants someone to act to stop the problem. This is why it is in everyone’s interests to have a clear, simple and well-coordinated approach to managing whistleblowers’ information.”

Dame Judith Hackitt’s proposal for a new and additional prescribed body to deal with whistleblowers’ fire and structural safety concerns in some residential buildings is welcomed by the BBA but arguably adds to the complexity of existing arrangements rather than simplifying them.

According to Mr Moore: “Dame Judith and the Government are right to expect the industry to change to address serious problems and this whistleblower issue is one of them. If I am right that adding more prescribed bodies may not help simplify the process for whistleblowers, then we need to suggest options that would do so.”

Favourite amongst the BBA’s proposals is establishing a ‘co-ordinating mechanism’ to help certification bodies like the BBA and the existing arrangement of prescribed bodies to work better together, taking account of a range of practicalities. As Mr Moore pointed out: “There are a large number of well-regulated certification bodies in the construction products sector which work hard to ensure that their client companies uphold the ‘rules’ but there is nothing to stop a company which behaves improperly and is sanctioned by one certification body immediately moving to another certification body. Where this happens, the cohesion of the industry is undermined and confidence damaged.

"We think the industry would be stronger if there was a mechanism to share relevant information and to be the point of contact within the industry and between the industry and the prescribed bodies like the police, trading standards and Ofgem. CB’s would still be responsible for ensuring their clients’ compliance so we don’t need any new structures but what is definitely lacking currently are good comms, support, advice and co-ordination which can be achieved quite easily, if the will is there.”

The BBA is currently consulting with a variety of stakeholders as to the best way to achieve the goals of higher standards through better co-ordination at low cost. Mr Moore summed up the BBA’s views: “We have some ideas but we would support any proposals that strengthen the industry. The vast majority of companies in our industry sector do a great job and those who try to do the right thing should expect support and help in navigating difficult subjects like whistleblowing.

"We hope the industry and the prescribed bodies can work better together and there has never been a more opportune time than now to make the commitment. We would be delighted to hear from anyone who has ideas and proposals and we are working on preparing a seminar to discuss whistleblowers and how we can be more effective.”

British Board of Agrément