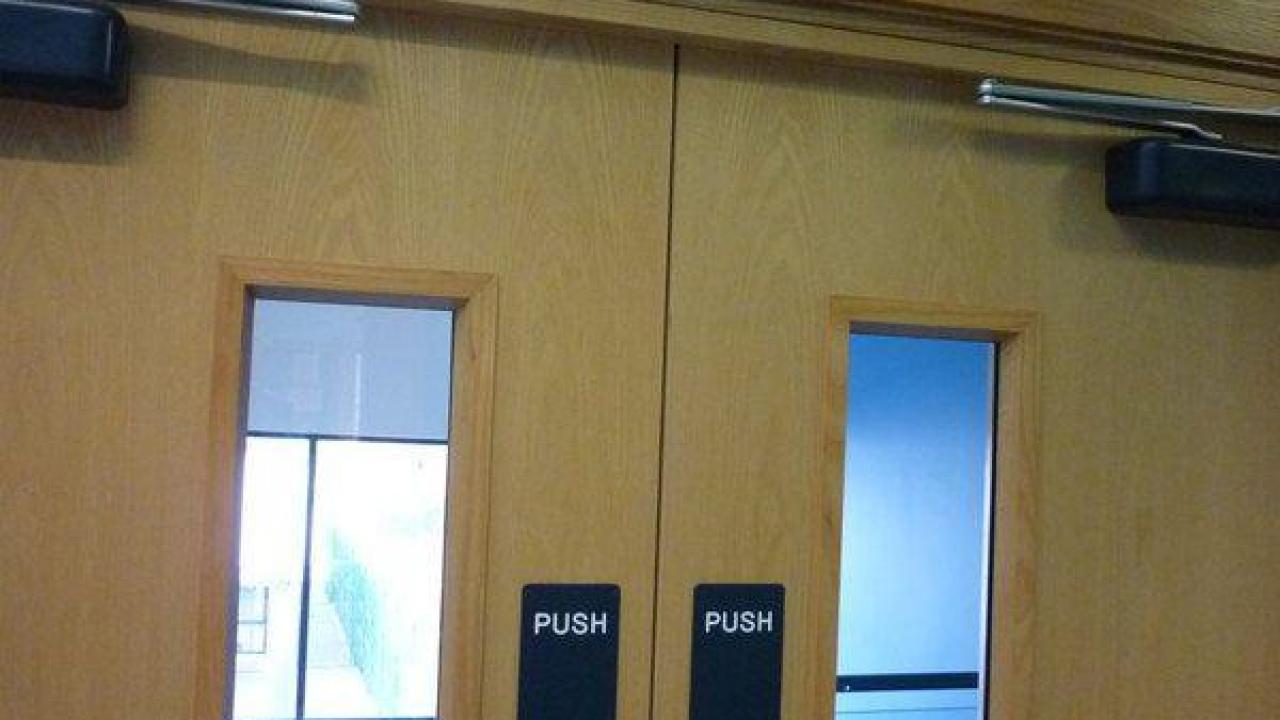 Fire doors from 5 suppliers have now been identified as failing to meet requisite fire performance standard following an on-going investigation by the Ministry of Housing, Communities and Local Government (MHCLG).

This highlights broader potential failings within the industry and the Government is taking immediate action to address this.

MHCLG began investigating the fire door industry after it was found that a glazed, composite fire door from Grenfell Tower manufactured by Manse Masterdor failed a 30 minute fire resistance test after approximately 15 minutes. Issues were subsequently identified with doors produced by Masterdor Limited (the successor business to Manse Masterdor). Investigations have continued and in the last few days doors from 3 additional manufacturers have failed fire resistance testing when tested on both sides.

MHCLG is writing to all building control bodies highlighting the need to check that existing building regulations guidance on new fire door installations is followed. The guidance sets out the tests which should be performed – including testing doors on both sides – in order to meet building regulations requirements.

The Secretary of State for Communities has instructed major fire door suppliers to meet this week and agree a clear plan of action to tackle the failings which have been identified, with weekly reports on progress.

The government’s Independent Expert Panel and the National Fire Chiefs Council have advised that the additional risk to public safety is low, as even when not meeting full resistance standards fire doors will provide some protection from the spread of fire and are part of layered fire protection systems within buildings.

Rt Hon James Brokenshire MP said: “While the department’s investigations are on-going, I now have enough evidence to suggest that there is a broader issue across the fire door market. That is why I am calling on suppliers to meet this week and provide reassurance that they are gripping this issue properly.

“I want to see a clear plan of action to rectify existing problems and ensure such failures are not repeated in the future. Whilst our Expert Panel assures me the risk remains low I want to assure the public that the government is doing everything it can to ensure construction products are of the highest safety standards and accurately tested and marketed.”

The Secretary of State has also asked National Trading Standards to oversee local investigations which are taking place. MHCLG will also work with third party certification bodies to develop minimum standards of assurance to provide building owners with greater confidence in the fire doors they purchase.

The products which have failed government tests to date were glazed and unglazed doors supplied by Manse Masterdor and Masterdor Limited and glazed composite doors supplied by Specialist Building Products Limited, trading as Permadoor; Solar Windows Limited; and Birtley Group Limited, trading as Bowater by Birtley. All doors that are known to have failed to meet the necessary standards have been withdrawn from the market and the department has informed local trading standards of its findings. Each manufacturer has co-operated fully with the government’s investigations, which are continuing.

The National Fire Chiefs Council has advised that the additional risk to public safety is low.

In the event of a fire people should follow existing fire procedures for the building. Residents should also test their smoke alarms regularly to ensure they work and ensure that their flat front door is fitted with a working self-closing device. All doors provide essential protection in a fire if they are properly closed.

Meanwhile the NFCC has submitted its response following a call for views on Dame Juditch Hackitt's independent report on building regulation and fire safety, released in May.

NFCC have welcomed many of Dame Judith’s recommendations and her determination shown to fix the system.  While NFCC is broadly supportive of most of the recommendations and is keen to see these acted upon, NFCC also believes there are opportunities to go further, and the sector would benefit from wider application of the proposals.

NFCC would like to see further detail on the Joint Competency Authority (JCA), but believes it should be a national body with dedicated resources, setting a framework and standard for local areas. This also includes how it would offer advice on difficult cases. NFCC would like to see it becoming a body which seeks out and shares good practice, while dealing with disputes.

The appointment of a clear duty holder through the life cycle of a building is welcomed. NFCC also believes new gateway points – from initial planning through to occupation of a building -  are an essential minimum step towards a change in culture.

There is currently a full review underway of NFCC’s own Competency Framework for Business Fire Safety Regulators. The intention is to submit this to the new Fire Standards Board, once it is established.

Roy Wilsher, NFCC Chair, said: “The Hackitt Review and its recommendations in the main are very positive. The findings reported have the support of NFCC and we will continue to work with the relevant bodies to help inform policy development and support implementation. I would like to highlight the importance of accountable duty holders, stronger sanctions and enforcement actions, new gateway points and digital record keeping, and I am pleased to see these included.

“It is essential however that the recommendations are acted upon to ensure a safer environment for our communities, while introducing more responsibility and accountability throughout the process. In addition there are areas which do need further exploration which we have highlighted within our response. I look forward to engaging with government to explore these further and move them forward.” 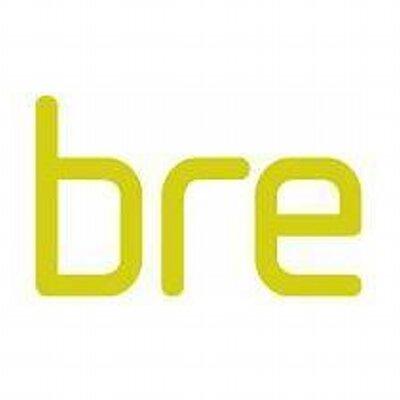