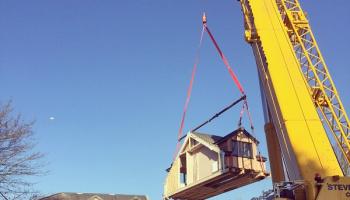 A new campaigning think tank report suggesting a radical rethink into how the UK manages the housing market will require an increase in offsite construction if the vision it proposes is to come to fruition, says insulation specialist Actis.

The report’s author, MP Neil O’Brien, explained: “We need to move from a passive planning system, led by developers, to an active planning system where local government takes a leading role in assembling land for development and creating planned new communities with proper infrastructure.

“Where Britain has created new planned communities in the past, like Milton Keynes or London’s Docklands, they are among the most successful parts of our economy.

“Contrary to popular belief, it is possible to deliver the housing that Britain needs. Look at continental Europe. We see denser, more liveable cities with better public transport and infrastructure. We see great places to live, but much more being built. It shows us that it’s not only achievable to build in places and ways that people are willing to accept – it’s essential.”

Actis regional sales director Jemma Harris says, radical policy changes aside, a key factor in enabling the dream to come to fruition would be the physical ability to provide the number of homes needed.

And that, she believes, means increasing the volume of offsite built homes. “Building a timber frame house is around 30% faster than brick and block. With a shrinking workforce and the likelihood that this situation will worsen in the light of Brexit, off-site is a vital way of creating the homes we desperately need in this country,” explained Jemma.

“The bulk of the skilled element takes place off site. Timber frame walls, floors and roofs, complete with electrical wiring, plumbing and insulation are built in factories at relative speed. The site crew ‘just’ has to erect everything in the right order with a typical build time of between seven and 12 days, depending on the size of house."

A traditional block and brick house requires a skilled bricklayer to construct both inner and outer skins of a cavity wall, as well as placing the joinery, the wall ties and installing the insulation, while the panel system can be lowered into place, with the brickie required only to do the outer skin. 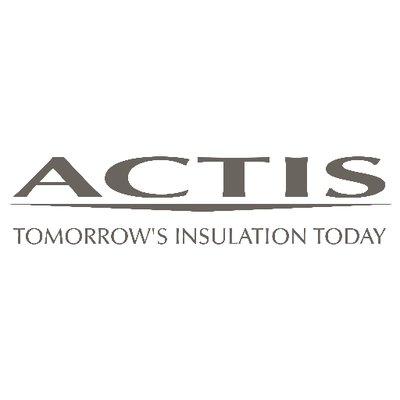